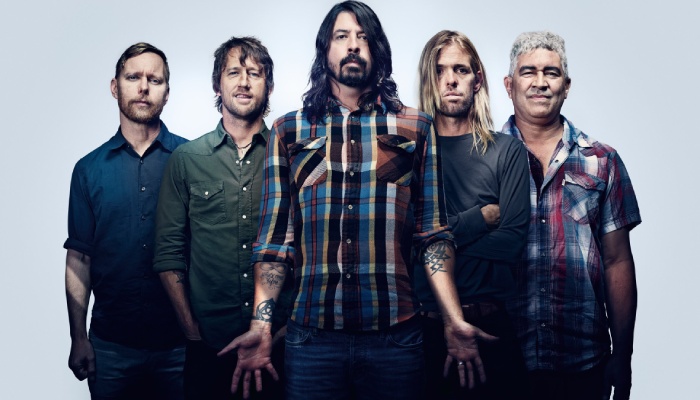 Fans of Foo Fighters are thrilled at the announcement that the group is launching a new round of shows since the passing of their beloved bandmate Taylor Hawkins. The tragedy and loss of Hawkins hit fans and fellow band members hard. It’s been a while since the group, led by frontman Dave Grohl performed in public.

Taylor Hawkins served as drummer for the group since 1997 and was instrumental in the teamwork that brought them to the height of popularity. The band expected Hawkins to appear on stage at a concert in Colombia, but they found him in an unresponsive state. The tragedy occurred last March in his hotel room. Toxicology reports confirmed that officials found traces of anti-depressants, marijuana, and opioids in his system. They’ve not announced an official cause of death to the public. 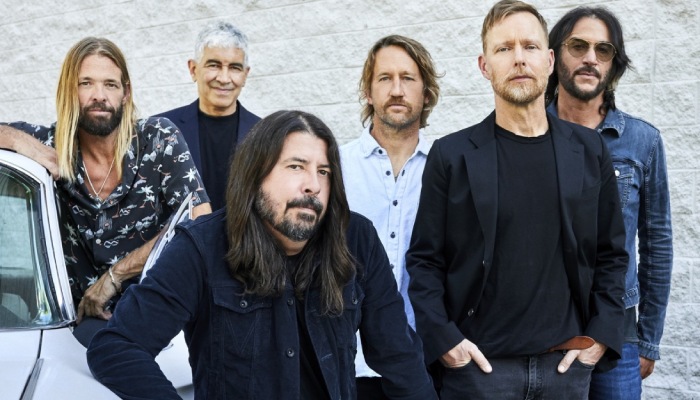 The world mourned with Foo Fighters’ members as tribute concerts paid respect to the fallen star. The band, joined by other notable musicians played in memory of him, his contributions, and his life, with teen son Shawn taking the stage and drumming, following in his famous father’s footsteps. Travis Barker of Blink 182, Josh Freese of Devo, and Chad Smith of Red Hot Chili Peppers joined young Hawkins in honoring Taylor’s memory and contributions to the music world.

After regrouping, Foo Fighters will take the stage together and perform in three festivals in the United States during the Summer of 2023. So far, the Foo Fighters are scheduled to headline the Boston Calling, followed by Sonic Temple in May, then again at Bonnaroo in June. The band acknowledged that they’re going to be a «different band» as they move forward, in Hawkins’ absence, and have not confirmed the next drummer.