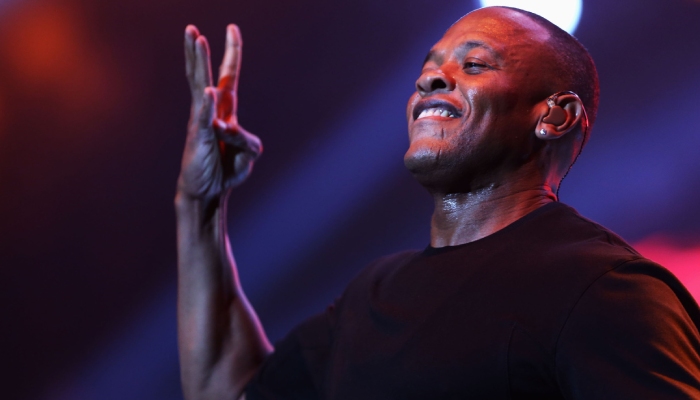 Well-known rapper, Dr. Dre has expressed his displeasure when Marjorie Taylor Greene, a republican representative, used his song to celebrate the win of lawmaker Kevin McCarthy. The GOP politicians was elected as the speaker.

In an interview with TMZ on Monday, he revealed that he never licenses his music to politicians associated with hateful and divisive behavior. 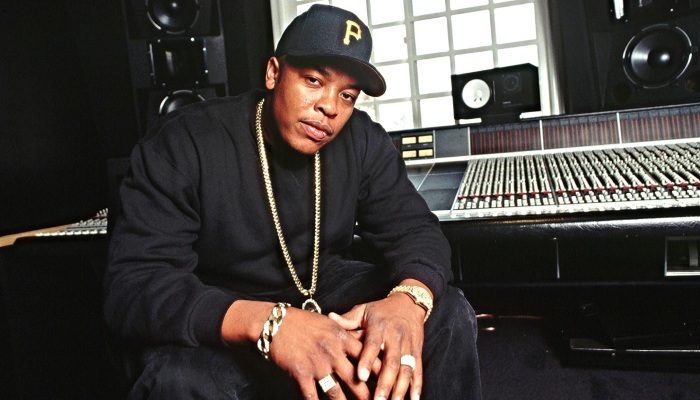 The video, which was posted on Monday morning features the Georgia politician walking into her office with the 1999 hit song playing in the background. The duration of the videos which was posted on Twitter is two minutes long. Following a copyright infringement claim, the video has since been taken down from Twitter.

Political strategist Rick Wilson tweeted, «ChatGPT, show me an example of peak cringe,» in response to Greene’s video, which drew backlash online. Green is a hardline Trump supported and congresswoman who was voted in 2020, who is well known for promoting several far-right conspiracy, white supremacist, and anti-Semitic theories. In the videos, she says there are only two genders – male and female. 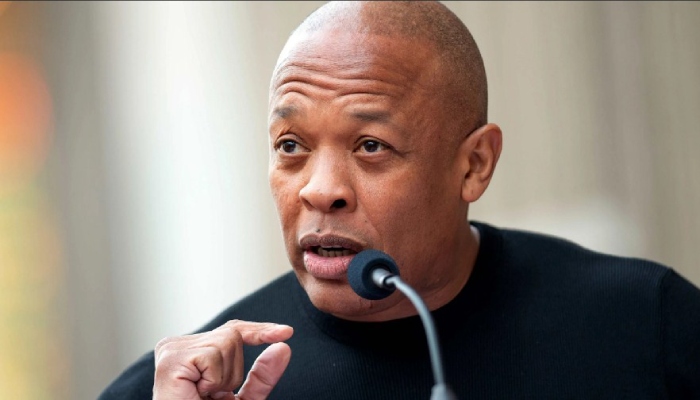 It is not the first time we have seen musicians opposing their music’s usage to promote political ideologies by politicians. Artists such as Rihanna, Neil Young, Bruce Springsteen, Adele, and Elton John previously expressed their displeasure when former U.S president Donald Trump used their songs at political events. At one point, cease-and-desist orders were issued by Phil Collins.