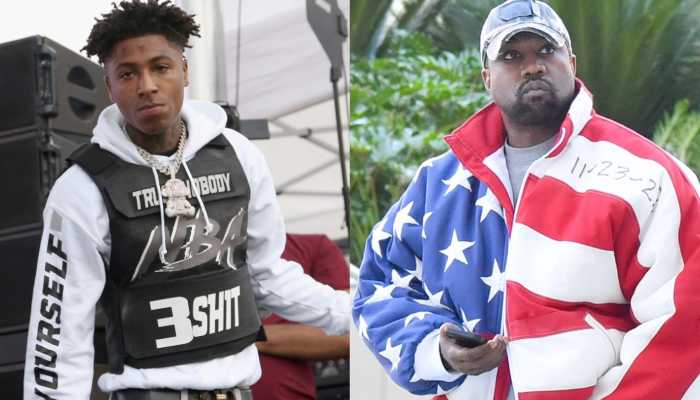 As of late, YoungBoy Never Broke Again has released a new eight-minute song called This Is Not a Song. In the piece «This for My Supporters,» he defends Kanye West, who has been under fire recently.

On December 4, the music was uploaded as a video on NBA YoungBoy’s YouTube profile, along with a picture of the rapper standing in front of a wall with the words «stop the violence» inscribed.

The song dropped a few days after West was removed from Twitter for sharing a picture of a swastika and for making antisemitic statements and praising Adolf Hitler in an interview with far-right conspiracy theorist Alex Jones.

I can’t believe Kanye let those lowlifes destroy his spirit; what the f*ck happened there? About three minutes into the track, YoungBoy begins to rap. To refrain from leaving one’s house: «Yo’home! So, don’t give an inch! Wow, you guys are tough! Take a listen down there. 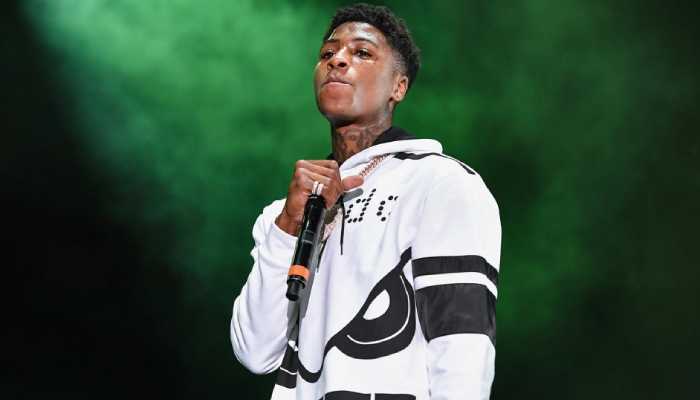 Last week, West received more criticism after saying he «like [s] Hitler,» «see [s] positive things about Hitler,» and is «a Nazi» during a three-hour interview with Jones on Infowars, in which white supremacist and Holocaust denier Nick Fuentes also joined the rapper.

West’s Twitter account was blocked when he posted a Nazi-appropriated swastika on a Star of David. Elon Musk, Twitter’s CEO, disabled West’s version after removing the post for «inciting violence.»

In the last several months, Ye has made several antisemitic remarks, including claiming that he doesn’t believe in the word «antisemitism» and that it is «not true. «An antisemitic comment in which he threatened to «go death con 3» on Jewish people led to the temporary suspension of his Twitter account in October.

At his Yeezy Paris, Fashion Week show in October, West sparked controversy by wearing a «White Lives Matter» shirt and asserting that George Floyd’s death was racially motivated. West’s career has suffered because of the backlash he’s received for his comments; for instance, Adidas severed its long-running Yeezy partnership, calling West’s behaviour «disgusting, ugly, and dangerous.»