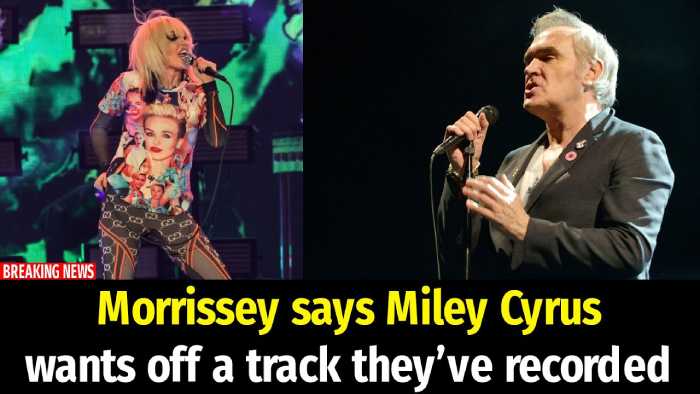 Another post shared on December 24th by the Morrissey website announced that Miley Cyrus wants to be taken off the song ‘I am Veronica’ in which she was part of the vocals team two years AGO. This puts the album on the edge since Miley Cyrus is a massive collaborator of the ‘Bonfire of Teenagers’ album and has also requested removal from Capital records. Also, because Morrissey is the one who controls the album, it has thus become unclear as to whether Capital records will release the ‘Bonfire of Teenagers’ album or not. 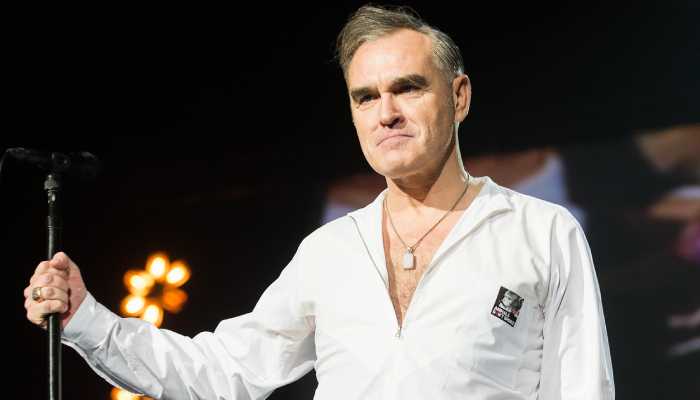 Miley Cyrus, and other prominent artists, such as Chad Smith, Flea, and Iggy Pop, were supposed to be part of this album. The trouble between Morrissey and Capital records was hinted at when Morrissey’s website stated in November that the album Bonfire of Teenagers would not be released on February 2023. His racial and diversity issues mainly drive the problem; in previous years, he claimed that everyone prefers their race.

Morrissey has previously stated that the album is the best album of his life, and several songs from it have been premiered during his music performance in the year. He further said on his website, «It is devastating that radio stations will only play songs that they are asked to, thus leaving the true artists to look after themselves. The fate of the ‘Bonfire of Teenagers’ album remains in Capital Records’ hands.