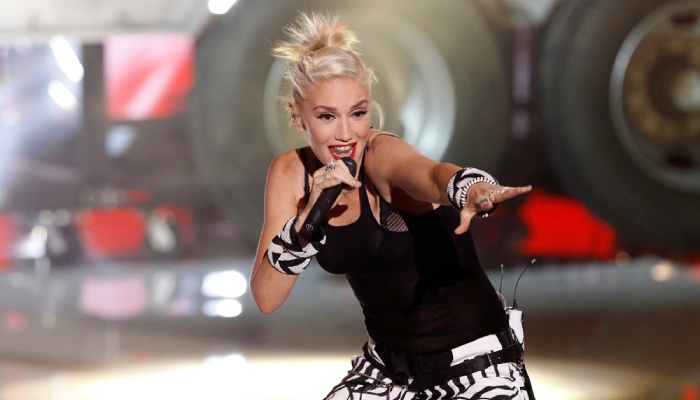 The words came straight from Gwen Stefani’s mouth, teasing fans with the idea of a No Doubt reunion.

With «no idea of what the future holds,» Stefani told the Wall Street Journal, adding that «anything can happen.»

The singer offered for instance. «I was just on The Drew Barrymore Show. She was one of my favorite celebrities when I was a little girl, and now I was just on the show with her.»

With No Doubt fans on edge for a reunion, Stefani left all possibilities open.

«We haven’t really talked about doing anything, but it feels like everyone is, right? All the ’90s people — Blink-182 did an eight-month tour that sold out in like five minutes.»

Stefani has been active in the meantime, having built an Oklahoma ranch that she calls home with her husband, country singer Blake Shelton. 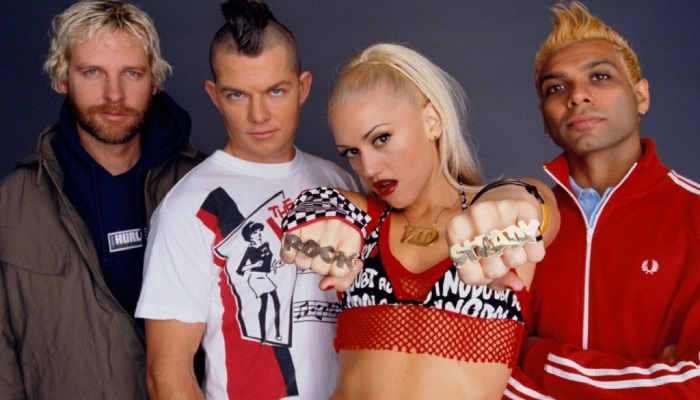 In the interview, Stefani revealed her unique approach to interior design.

«One of the bathrooms going out to the pool isa every single tabloid paper cover, made into wallpaper. You go in there and you’re like, ‘Oh my God.’ It’s pretty funny.»

2023 will be a treat for Gwen Stefani fans, as the singer is booked for a series of summer shows in the UK, including two in which she will open for Pink at BST in Hyde Park on June 24 and 25.

Other UK shows include Warwick Castle on June 23, Harewood House in Leeds on June 27, Bolesworth Castle in Chester on June 28, and Broadlands Estate in Romsey on June 29.

Tickets will be going fast. They can purchased online here.